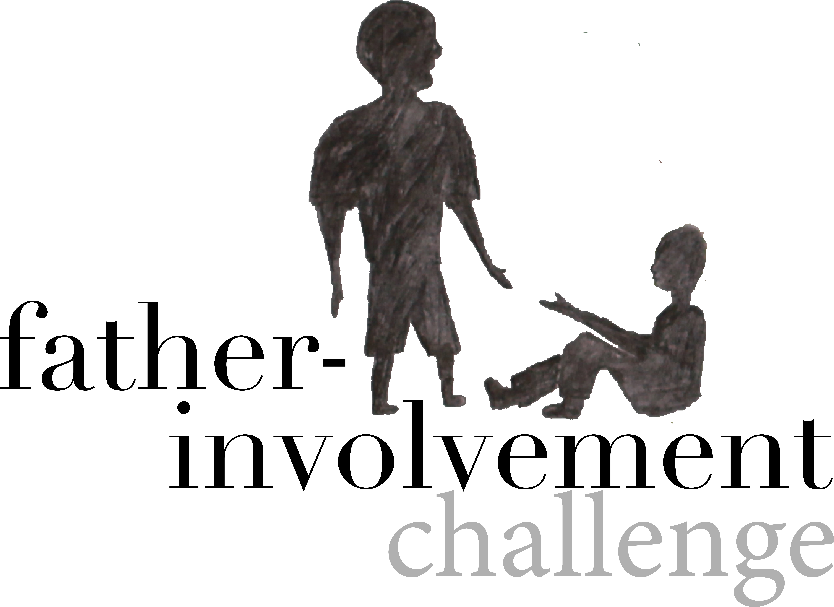 These are the brave ones: About the skills of high school learners in the community

For me personally, adolescents are the people that I love working with the most. These young individuals are the future. The ones that will rise up and take their place in society within the next couple of years, the upcoming decade. The ones with ideas and aspirations, enthusiasm and energy. Sometimes maybe the stubborn or the unrealistic ones, but also the ones that dare to dream and aim high. These are the brave ones.

I don’t think I have ever met adolescents that amazed me more with their courage and strength than the ones we met in Hammanskraal. In this blog I want to tell you more about them, the future fathers and mothers of South Africa that shared their thoughts, hopes and dreams with our team.

Through Nkele, one of our local researchers, we got in contact with a local High School and we were given the opportunity to spend three afternoons with a grade 12, consisting of almost 30 teenagers that were around 18 years old. We discussed the role of fathers with them in different kinds of ways. This is the story of what they shared with us, what they dared to speak about and the things they taught us.

The first time we met the teens, we did not tell them upfront what our project was about exactly. We did not mention how we wanted to know why fathers were not that involved and how we planned on asking them about their ideas to get fathers more involved. Instead, we told them that we were researching family life. This way we hoped to not influence the teens too much, before discussing their thoughts on father involvement.

After shortly describing our project, we divided the class into small groups, whom were given cards with different family situations that they had to act out. Examples of these were ‘teenage pregnancy’, ‘caring father, disabled mother’ and ‘(alcohol) abusive father’. After practicing these situations for about ten minutes, the groups performed their plays, where every student had their own role (for instance father, mother, child or friend). The teens took the acting very seriously, playing their parts with incredible enthusiasm, passion and emotion. They rolled, they screamed and they jumped around  the classroom. Their portray of parents that were angry at their children, alcoholic fathers and desperate teens looked so realistic that it felt as if it almost had to come from their own experience. It was hard to imagine that they just improvised their chilling performances. While discussing the plays afterwards, our suspicions were confirmed. Many teens had experienced (some of) the difficult situations that they were acting out.

After all the performances we had a group discussion, where we asked the class what they thought the plays had in common. The teenagers quickly realized it was about the role of fathers in the family.

We heard many interesting stories from the kids. For instance, there was a young girl that was pregnant. When I spoke to her afterwards, she told me that instead of backing out of the sensitive situation, she deliberately chose to play the pregnant girl in the teenage pregnancy play. She wanted to do this so that she could help her fellow classmates to become more aware about the importance of safe sex and taking responsibility, by providing herself as an example. She tried to get something positive out of her difficult situation, for which I highly admire this young girl.

We were amazed by how good the teens were listening to each other and the level of openness and vulnerability that they showed. We also heard positive father involvement stories; not every teen was negative. But still, there were multiple teens that expressed disappointment about their fathers. One of the things that touched me most, was how one of the guys said “I hate fathers”. He even went as far as stating that because of the bad examples he had seen in his life, he himself never wanted to be a father when he grew up. Afterwards he did an interview with me in which he told me more personal stories about how his father had not been a good role model. The boy wished that his father would have been more around and that he would have been there for him.

Their stories showed us how relevant and important the topic of father involvement was in their lives. The enthusiasm of the students was contagious and when we left we already felt excited about returning there in the weeks after our first meeting.

We need you in the family

After the drama class, we went for a second and third time to the High School. These afternoons we further discussed the relationship that the teenagers had with their caregivers. We discussed in smaller groups what their parents and especially they themselves could do in order to have a positive and healthy relationship with each other. We wrote their practical ideas down on posters and discussed them with the entire class. One of the guys drew a beautiful black and white portrait of a father who’s hand is reaching for his child. Later on in the project, we decided to use his drawing as a logo for our challenge. Afterwards we hung the posters on the walls, as reminders and motivation for them to try to enhance the relation with their caregivers in the upcoming months.

After the last session, a couple of the teens told us that they had made a song about fathers and father involvement, with lyrics like ‘we need you in the family’ (listen below). It was nice to see how much the students seemed to be engaged with the topic. In the end, we told the students how much we appreciated working with them and said our goodbyes. One of the students gave us a short, touching speech about how they liked the time that we had spent together, which made us all a bit emotional. I wish we could have stayed longer and learned more from these intelligent and creative kids.

In the end we invited the teenagers for our last day together. To our great joy, we surprisingly got to see more of their enthusiasm and creative talents on this day. In our last blog, that will quickly appear on the website as well, you will hear more about this emotional, powerful and positive goodbye. We will share how the brave ones left their mark on the community and we will tell you about exciting collaboration plans between the teens and the community to increase father involvement.

Listen to the song made by the High School teens: